The joystick is enabled as the last step of the calibration process.

Some additional Options are available at the Advanced tab. These options may be useful for specific, unsual setups, for increasing sensibility, and for handling noisy joysticks. 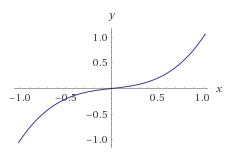 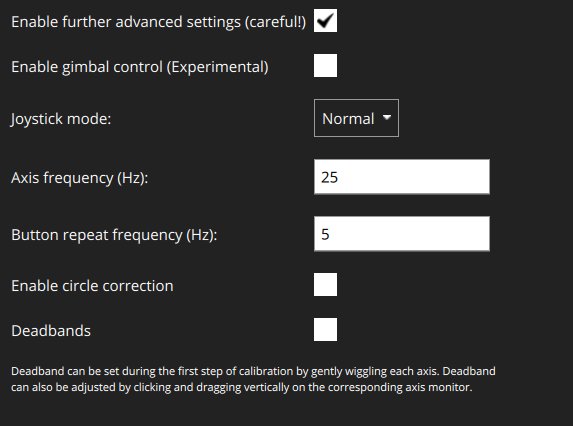 Both these joysticks are highly recommended. They work well "out of the box" and have many buttons that you can map to flight modes.